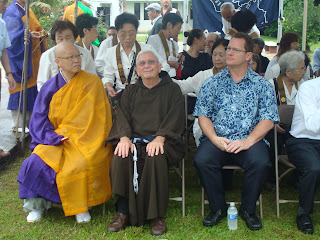 Back in the 1960s, a Catholic monsignor who lived through the Japanese occupation of Guam during World War II, and Japanese Buddhist associations collaborated in the building of a Peace Memorial so that we never have to suffer what they went through in the war.  The site chosen was the last battle ground on Guam of World War II, in Mataguac, Yigo.  Every year, both Buddhist monks and Catholic clergy take turns praying for the war dead at this annual occasion.

This year, Fr Raphael Iannone, a Capuchin visiting from New York, went out of personal interest to the annual ceremony.  He is seated in between a Buddhist monk on the left and the Lieutenant Governor of Guam on the right.

The Peace Prayer of St Francis was said in Japanese by almost everyone, lead by Fr Santiago, a Japanese-speaking Catholic priest on Guam.
Posted by paleric at 6:08 PM No comments: 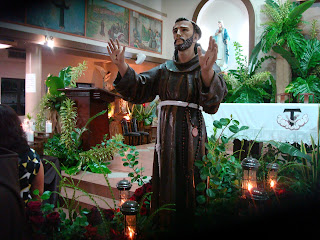 The ever-popular Saint Francis of Assisi always draws a large crowd to his annual fiesta in Yoña. 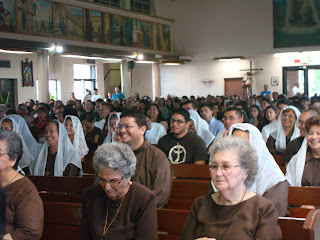 The congregation was augmented with members of the Secular Franciscan Order. 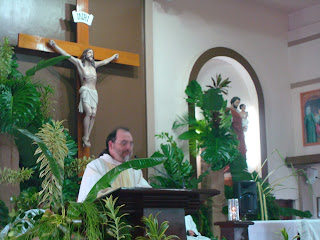 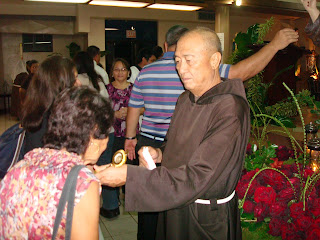 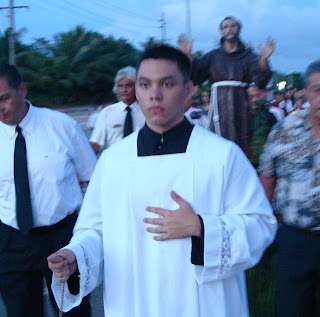 The procession with the statue of Saint Francis.
Posted by paleric at 5:34 PM No comments: 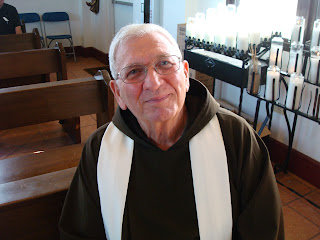 With Father Gus Gumataotao still on the mend in California, Father Raphael Iannone, Capuchin from New York, has graciously agreed to come help us out and cover Saint Jude parish.  It is a delight to have him with us. 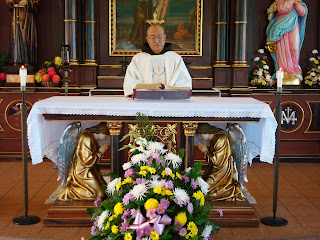 Father Jose Villagomez presided and preached at the festal Mass at the Friary. 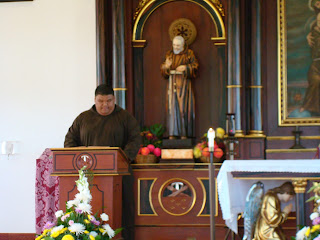 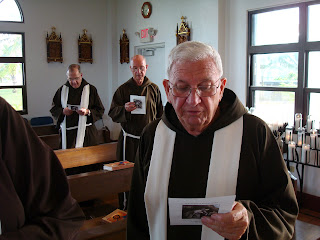 The friars renewed their vows after Mass. 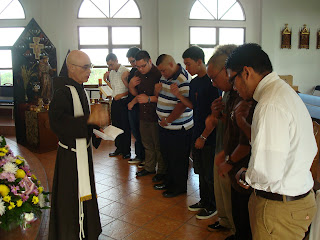 The postulants and candidates received a blessing at the hands of Father Patrick Castro. 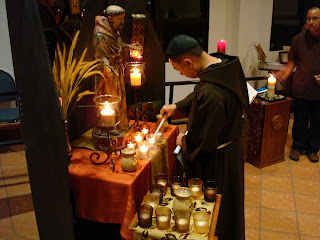 In the evening, after dinner, at the Transitus, the lighting of a candle for each deceased friar of our fraternity.

Posted by paleric at 9:49 PM No comments: