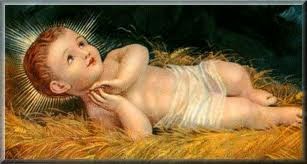 I think growing up with a sister exposed me to movies I would never have watched on my own. The kinds of movies my sister enjoyed watching were the romantic kinds. Honestly, I dreaded watching them but I saw value in the stories. Especially the stories when the lover has to leave everything, sometimes kingdoms, titles, and money to win the heart of the beloved. Usually a king would renounce his crown, or the businessman would quit his job.  All this done out of love.

However no matter how much my sister and many others enjoyed these movies and thought how beautiful they were, I think that the most important love story of all time outweighs them. Yes you have the king that leaves his kingdom but what about the God who left His heaven? What about the loving God who would rather be among His people on earth than in His heavenly glory? I think God leaving heaven for His beloved is way better and even more powerful of a story than any king. This is the story so powerful that it is retold every year in very moving ways. Whether the story is read out in front of crowds, or memorialized in our homes in the form of the Belen (nativity scenes), the story is the same. And that story, the Christmas story, is a love story. We need to remember the whole point of Christmas, the whole reason for the season, is love.

God became man, dwelt among us, and experienced all that it means to be human except sin. That truth is often forgotten and sometimes pushed aside. That is a sad situation if we think the Christmas story as only that..…just a story. When in reality, it is not that.  IT HAPPENED! We can point to a period in history where God became man. About two thousand years ago God took on human flesh and embraced His creation in a way that was thought to be impossible,  yet God did it. This “story” happened and is not a legend or fairy tale. The more we think of it as a nice story the more we begin to believe it is a myth. The more we think of it as a myth, the more we live our lives as if it is a myth. In other words, if we really believe it happened than would we be living the way we do now? If we believed in Christmas, which is as real as you or me, what more would I be doing that I am not already doing? Going to Holy Mass and Confession more? Praying every day? Feeding the hungry and sheltering the homeless? All of this we should be doing if we truly believe in Christ and His birth, and all this we should be doing for one reason, the same reason why God came to earth, and that is love.

So we know that God became man, in Christ Jesus, and that His reason for doing that is simply out of love. Like the lover who gets down on one knee with a ring in hand so does God came down from heaven to be with us and to extend to us the invitation. After all this we simply have to ask ourselves the same question that God asks us - “Will you love me?” 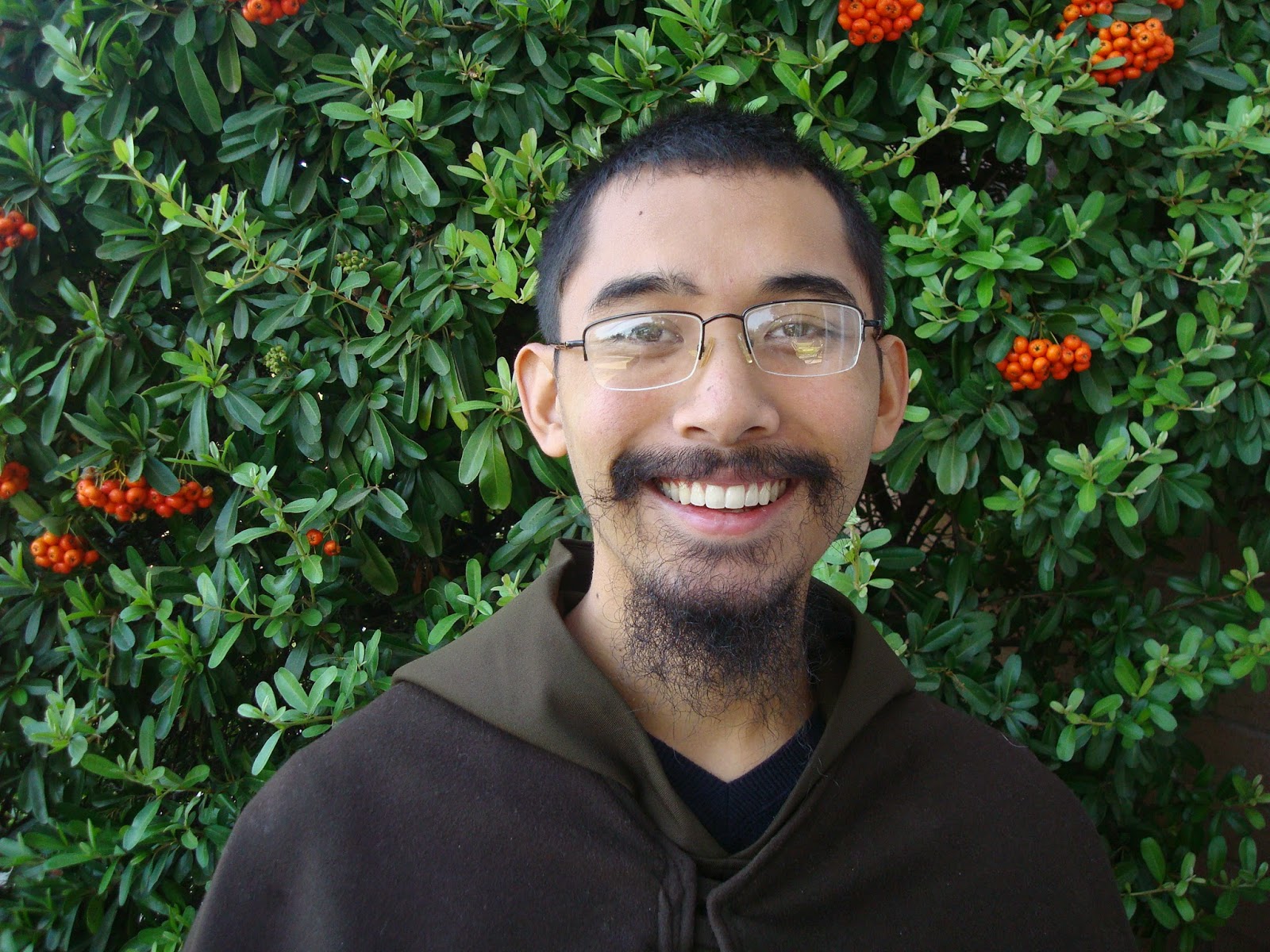 Brother Cody Lizama
Posted by paleric at 8:05 AM