Historically, the Capuchins all over the world have made contributions to the study of history, culture and language in many locations. Having sent many missionaries all over the globe, the Order has often been the first to document these things in many lands.

Now, local-born Pale' Eric Forbes produced and narrated a documentary about the history of the Chamorro people. One year of fundraising provided money for the project and one year of filming and editing ended with the production of the documentary in dvd format.

The response from the public has been tremendous. The dvd is currently on sale in Guam and online. 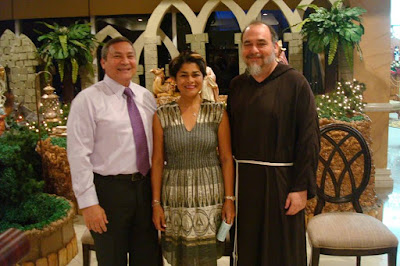 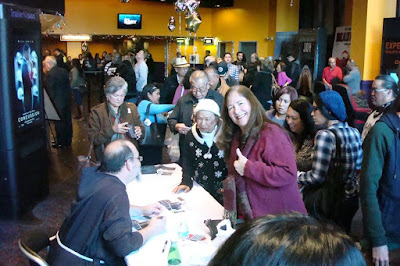 At the San Diego, California premier 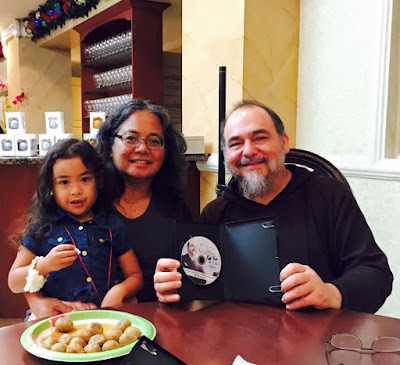