On Thursday, January 16, 2014, the Capuchin friars joined many of the faithful, religious and other clergy to celebrate the fiftieth priestly anniversary or jubilee of Fathers Gordon Combs and George Maddock.  The Mass was celebrated at Santa Teresita Church in Mangilao. 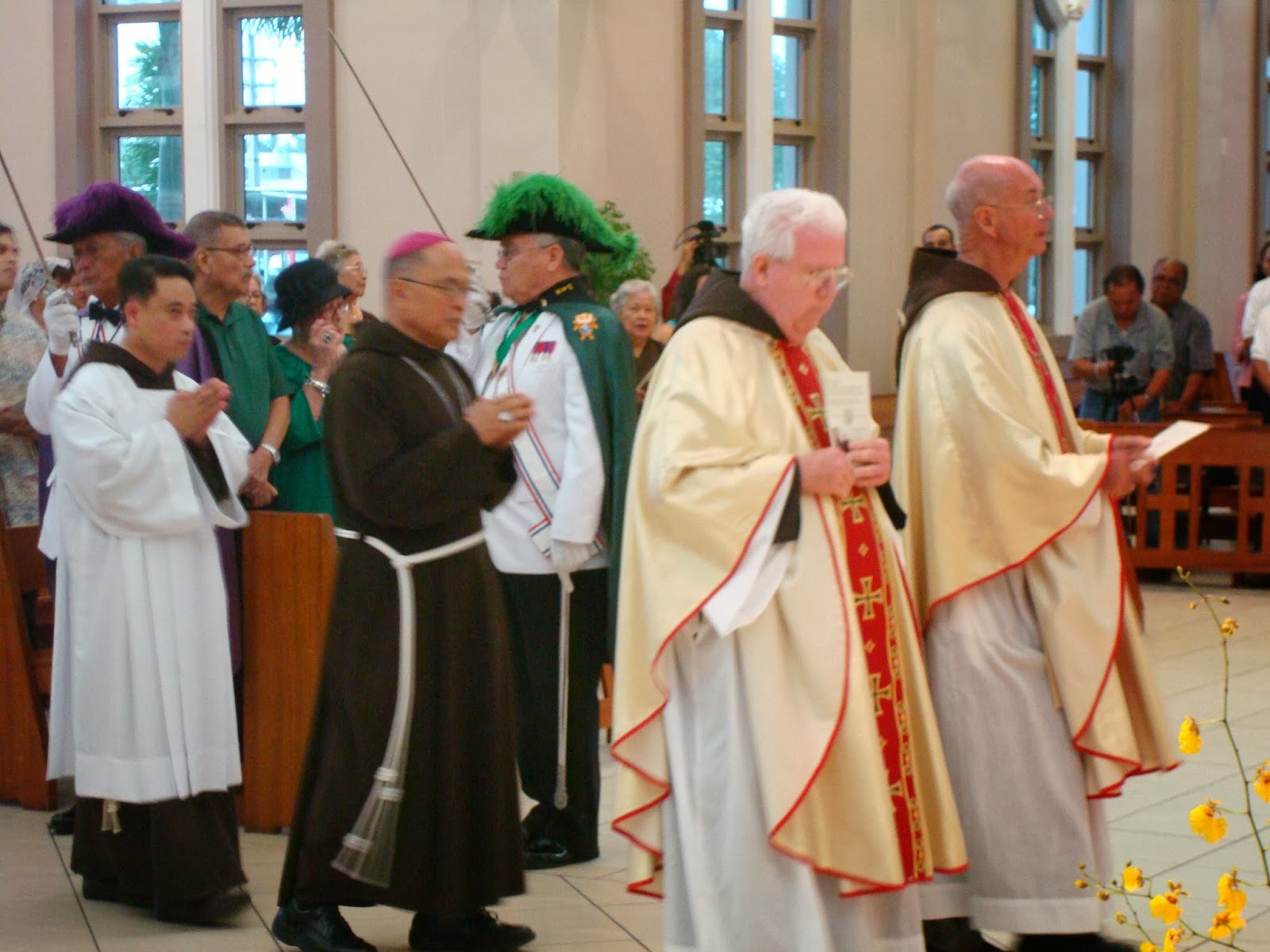 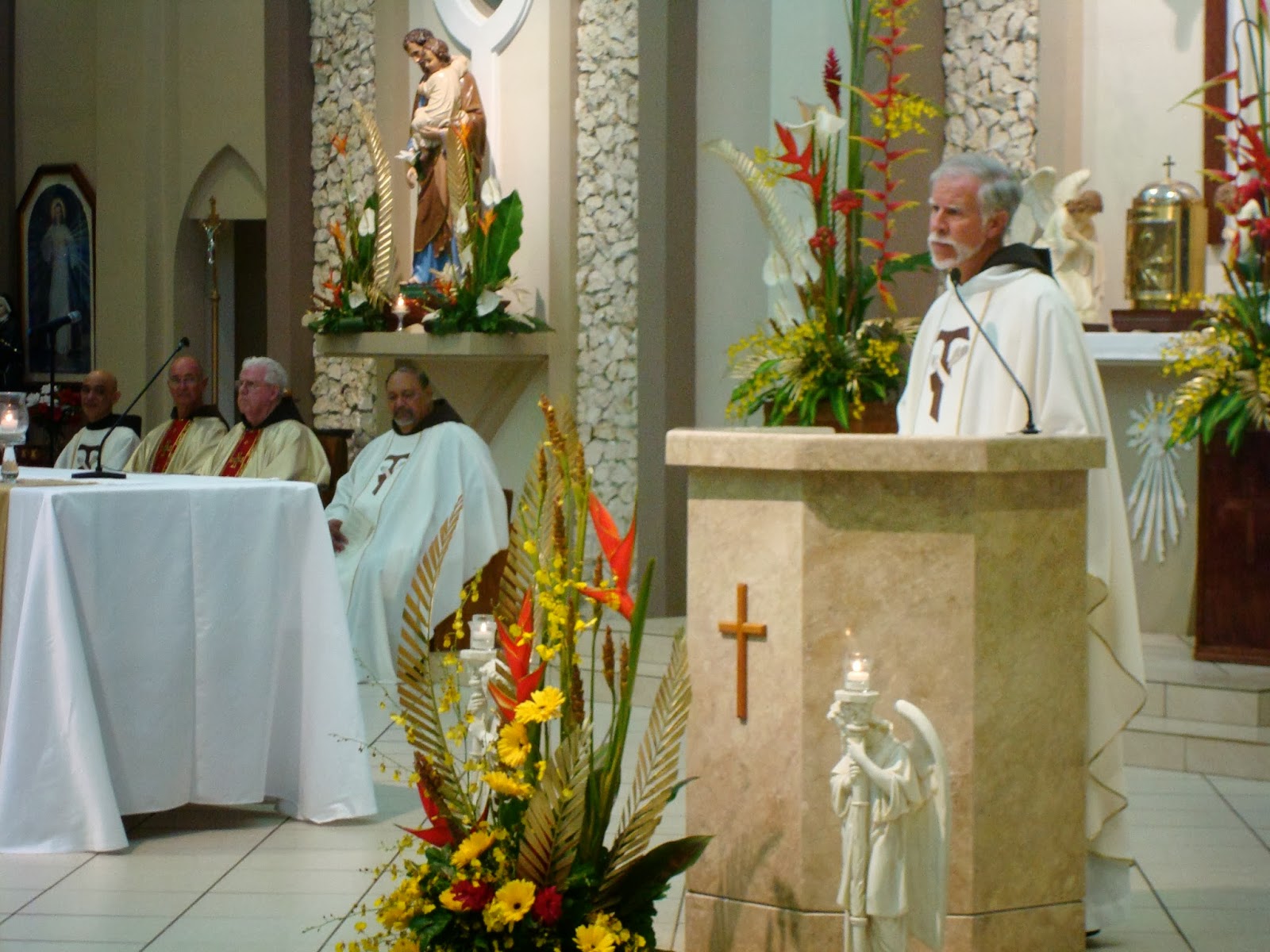 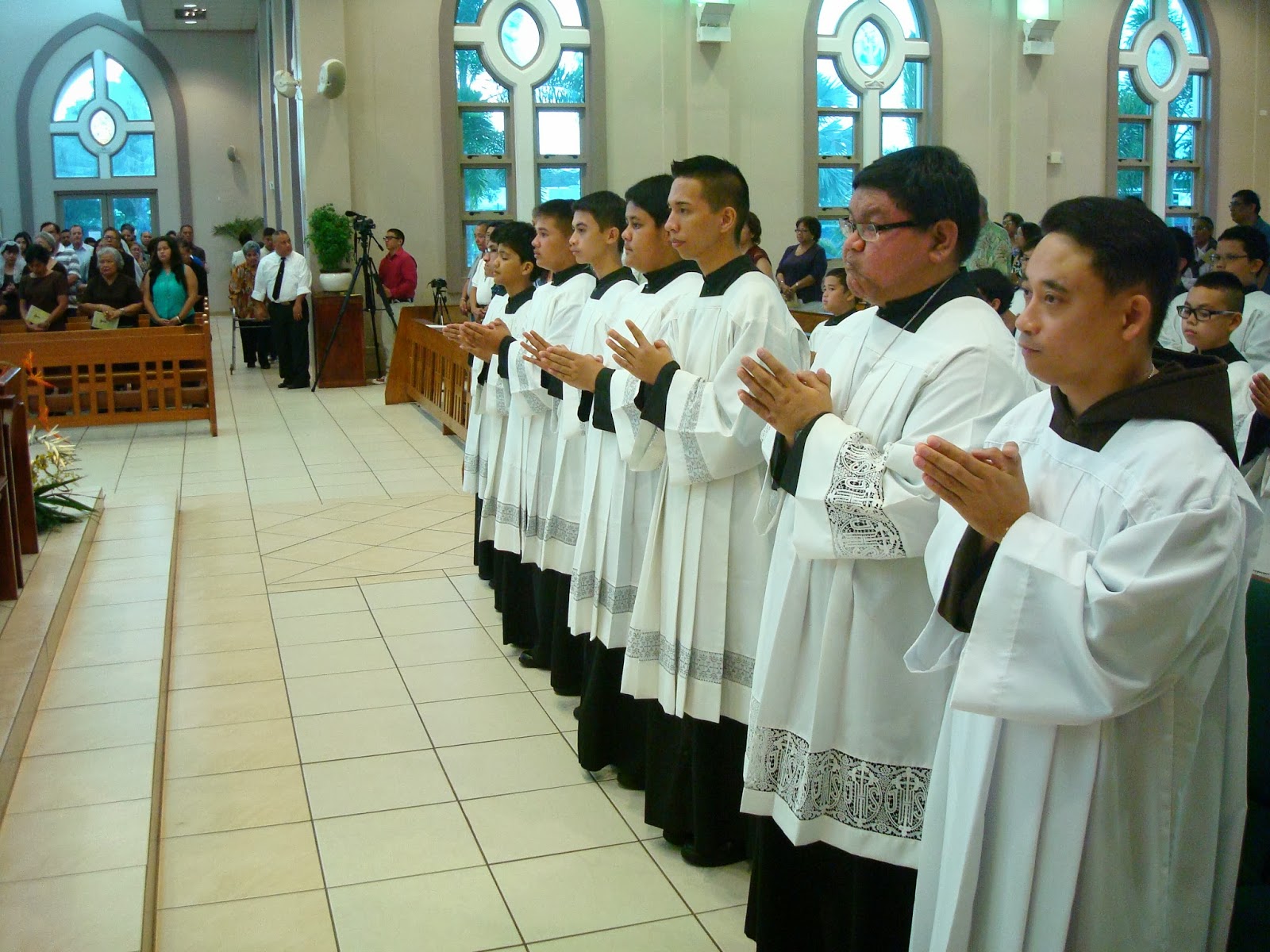 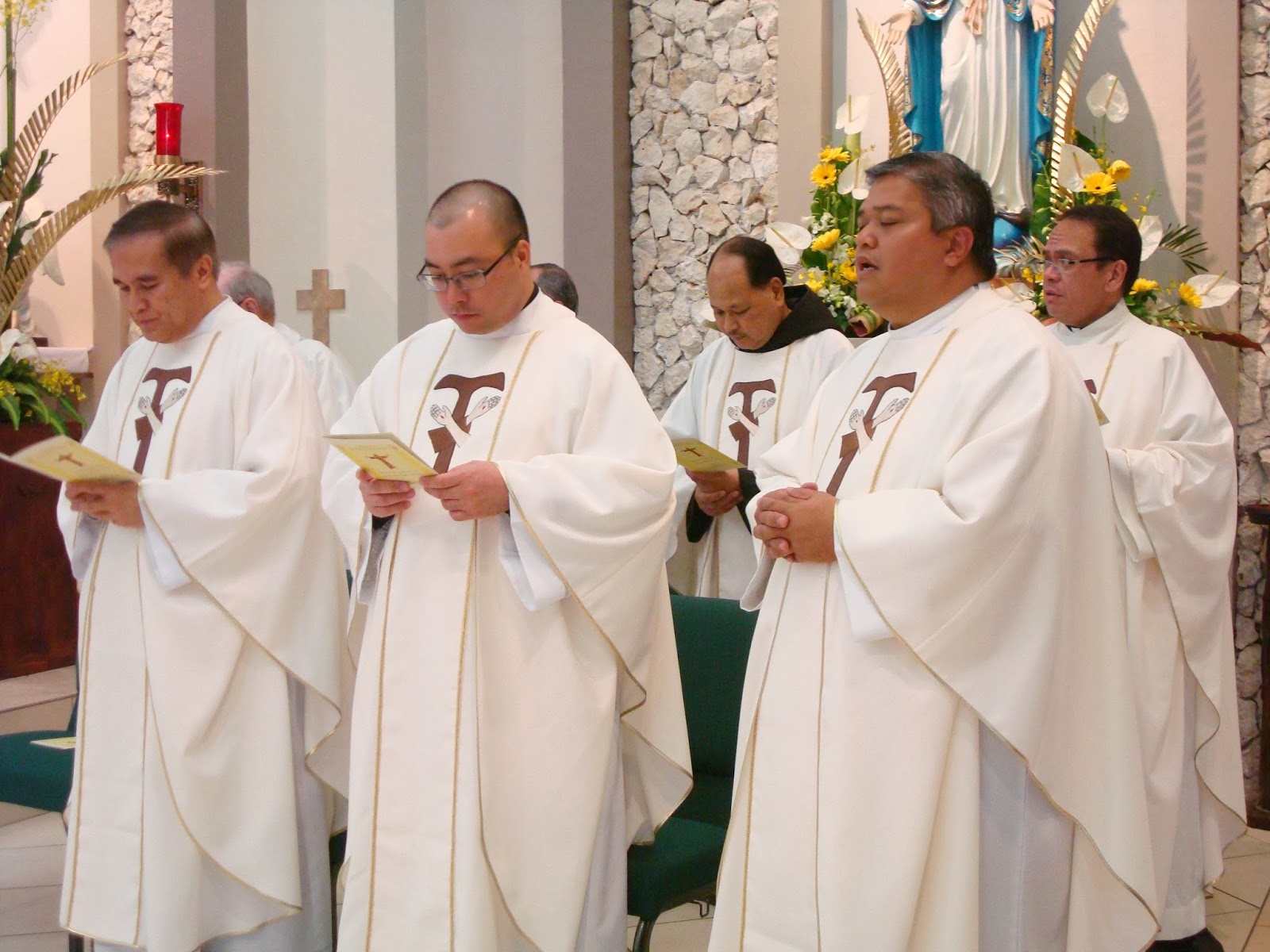 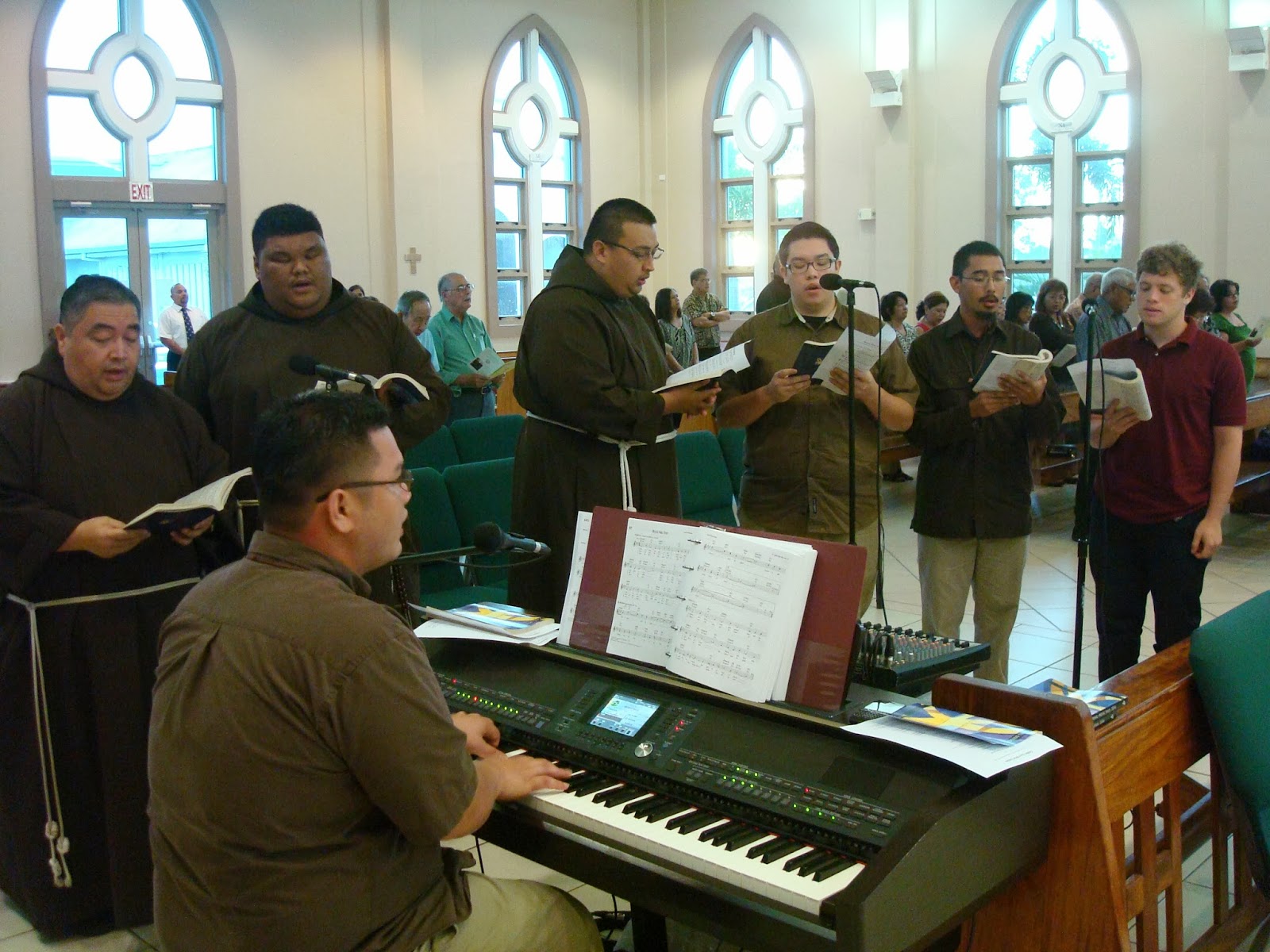 Our temporarily professed friars and postulants formed the choir under the direction of Fr Felixberto Leon Guerrero, OFM Cap 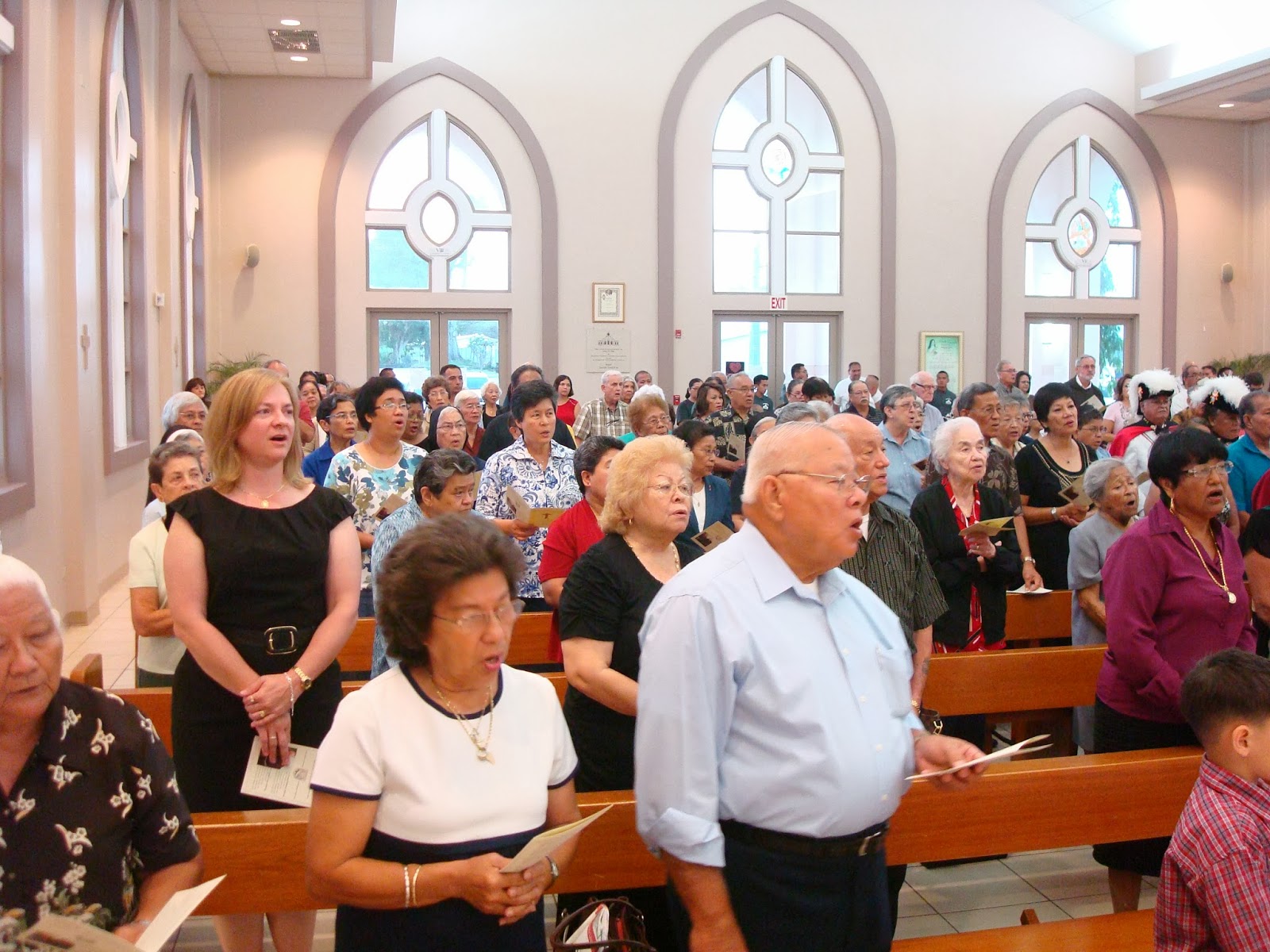 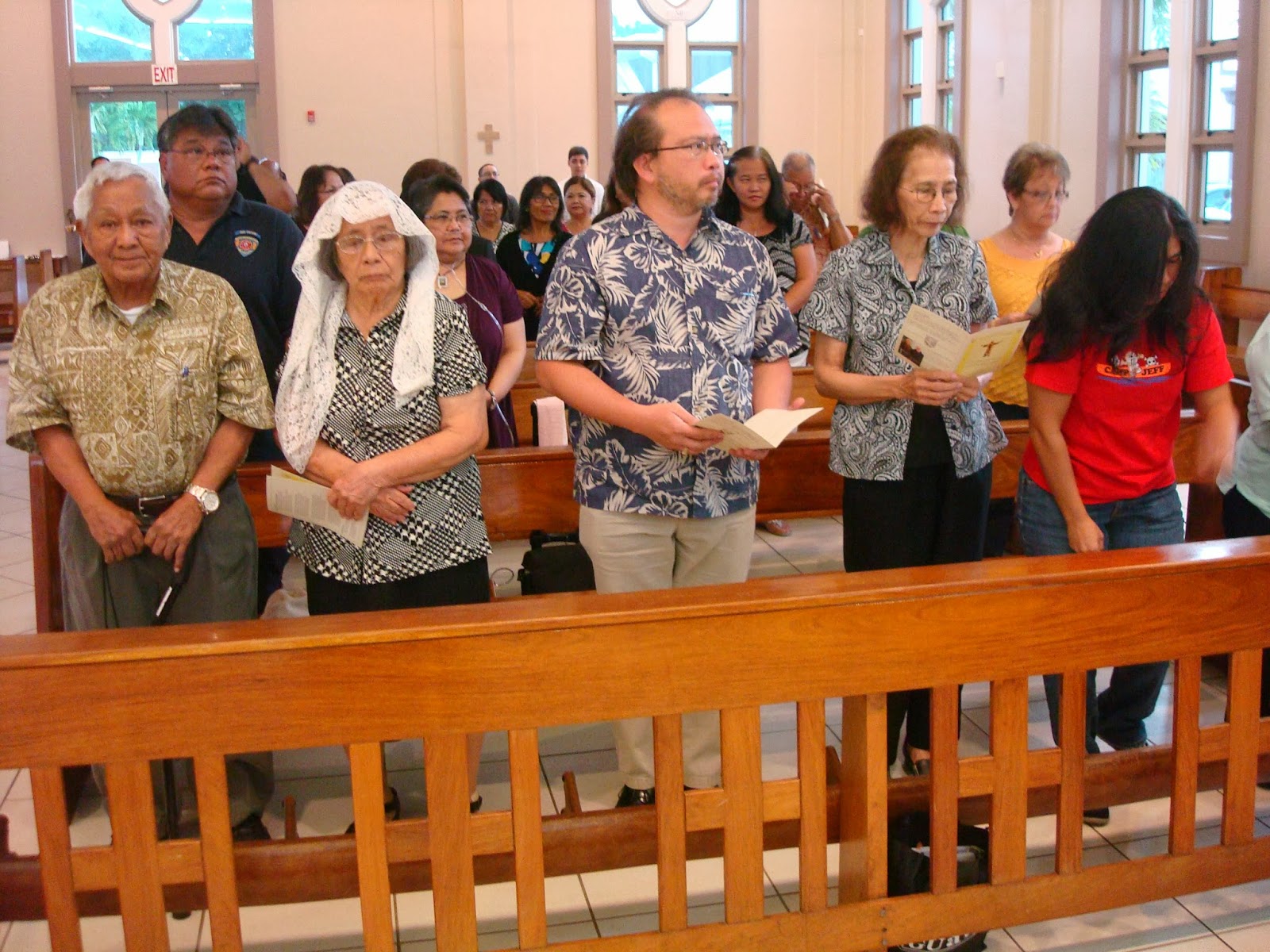 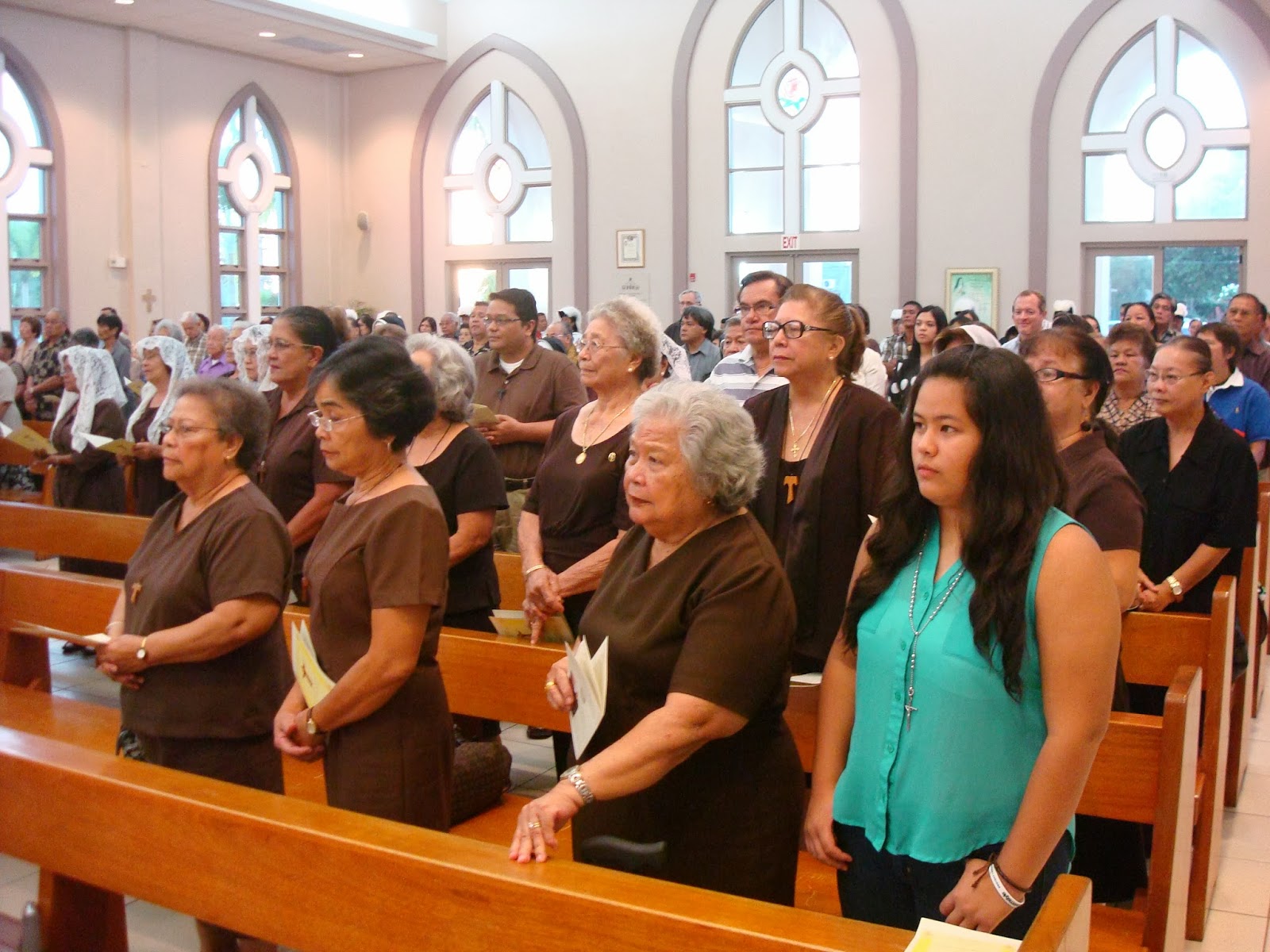 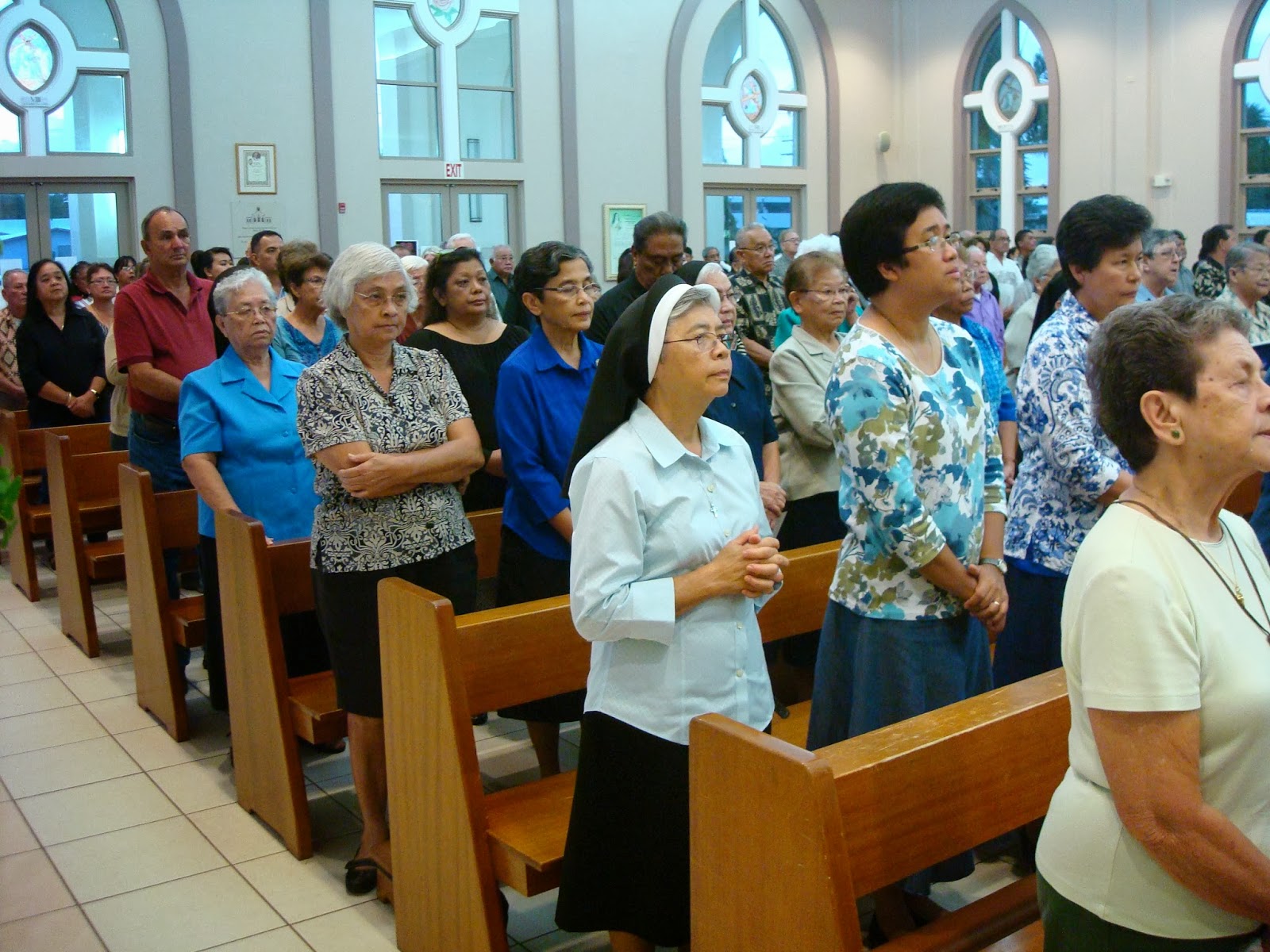